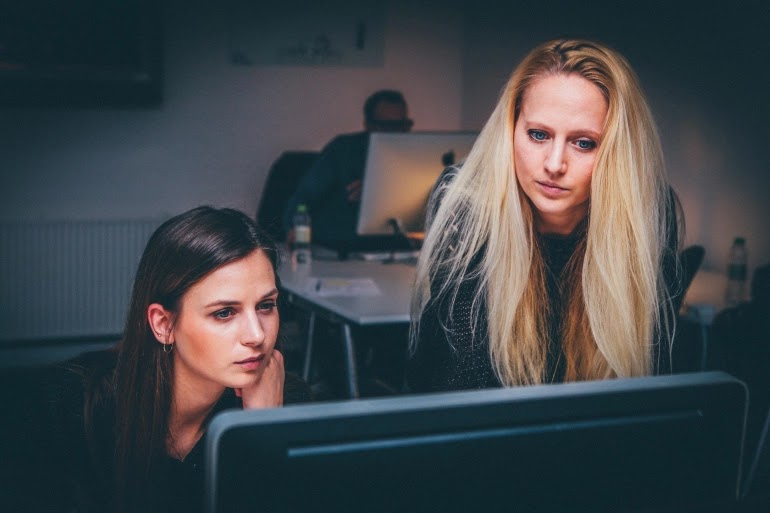 A recent report by the World Economic Forum carries bad news for women. The unfair working conditions and unequal opportunities they get will not end soon, and to be precise, they will not end for 135 years.

With the spread of the “Covid-19” pandemic, the limited gains made in past decades have retreated, and this pandemic has deepened pre-existing inequalities and increased as a result of the epidemic, so that the annual gender gap report for 2021 monitors that decline, it is expected that it will take 135.6 years to achieve equality between men and women Globally.

Gains squandered by the epidemic

The new Corona virus has erased the gains and efforts made over the years to reduce the gender gap, and the time taken to bridge the gap between them increased by 36 years in just one year, according to the Global Gender Gap Report 2021 issued by the World Economic Forum.

The report notes that achieving parity between women and men in a set of factors around the world takes about 135.6 years, instead of 99.5 years in the 2020 report.

By examining the data of 156 countries, in 4 main areas: economic opportunities, political power, education and health, the countries are classified according to the global gender gap index, and this year the most equal-gender countries list was led by Iceland and Finland, followed by Norway and New Zealand. 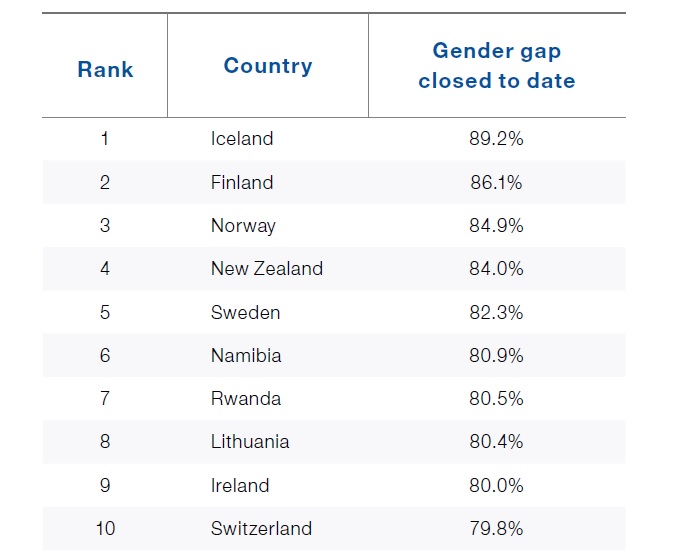 The report reveals that the largest gender gap in the world is found in the countries of the Middle East and North Africa, at about 40%, and that the slow progress towards closing that gap will take at least 142 years.

The report indicates some progress in education and health, in exchange for economic obstacles, a decline in political participation, and challenges in the workplace, exacerbated by the “Covid-19” pandemic.

Women occupy only 26.1% of parliamentary seats and 22.6% of ministerial positions worldwide, the political gender gap is expected to take more than 145 years to close if it continues on its current path, compared to 95 years in the 2020 report. The economic gender gap is not expected to close until 2288.

The impact of the epidemic on women is so strong that it has eliminated the privileges that have been gained over the years, and an increase in unemployment among women at unprecedented levels due to the epidemic, precautionary measures and the general closure that affected the sectors that are dominated by women, such as restaurants, or the travel and hospitality sector, according to what was stated in the paper. Research for researchers from Northwestern University, USA.

More than 60% of the jobs that have been laid off since the start of the Corona crisis are occupied by women, according to The Institute for Women’s Policy Research.

The matter did not stop at layoffs for women, as the closure of schools and nurseries due to the repercussions of the epidemic contributed to increasing the burden on women.

With the support systems for women that allowed them to go to work have ceased, most women have been forced to leave work, or work part-time, to shoulder more of the burden of unpaid care.

It falls to women to take care of children and educate them full-time from home, and that has led to 865,000 women leaving the workforce in the United States of America, with the start of the current school year, last August, according to the analysis of the National Women’s Law Center of the Bureau of Labor Statistics.

According to a study entitled “Women in the Workplace”, one in 4 women thinks about reducing working hours, moving to part-time jobs, switching to less demanding jobs, taking time off work, or moving away from work altogether to take care of children.

All these burdens contributed to the economic and political decline of women and the widening of the gap between women and men, after what was expected to be closed earlier, but it is the epidemic.