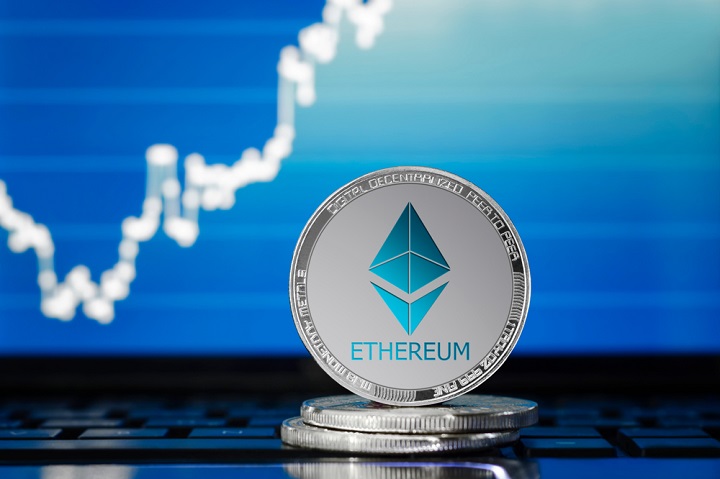 Ethereum, the world’s second largest cryptocurrency after Bitcoin, hit a record $ 2,683.65 on the Bitstamp Exchange on Tuesday.

On Monday, digital currencies saw a surge from reports that JPMorgan Chase (JPM.N) plans to offer a managed bitcoin fund; this is the latest indication that what has been accepted by many speculative investments has gained institutional legitimacy. Read more

On March 1, Goldman Sachs restarted the cryptocurrency trading desk a few weeks after Tesla Inc (TSLA.O) announced that it had purchased $ 1.5 billion worth of bitcoin.

But cryptos showed some resistance after US President Joe Biden announced plans to increase capital gains taxes, a move that could hinder investment in digital assets.