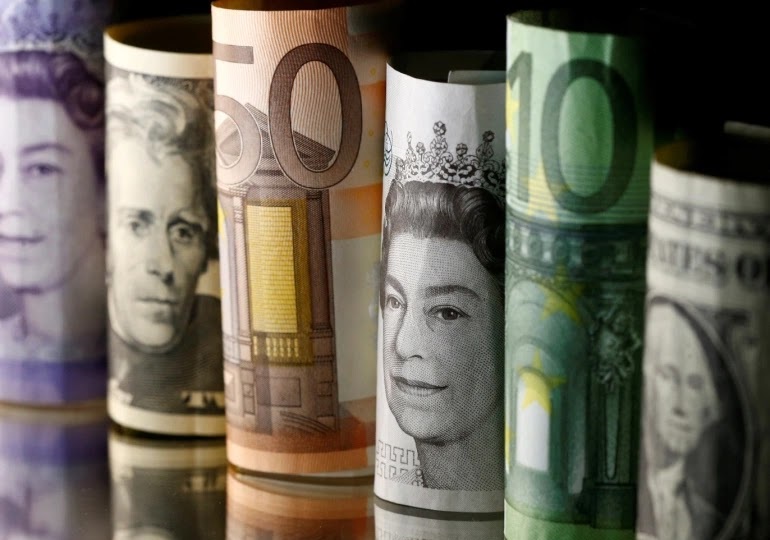 The recent meetings of the International Monetary Fund and the World Bank revealed that the global economy is recovering much faster than what was expected even 6 months ago, but the recovery in the global macroeconomic hides what is happening with some of the world’s people.

It appears that the economically disadvantaged will suffer the slowest recoveries. Moreover, this divided world may not hold up; What happens now – the most important of which is the slow global spread of vaccines – will worsen prospects for everyone.

In a report published by the British “Financial Times”, the writer Martin Wolf said: The striking feature of the new forecasts from the International Monetary Fund is the cumulative growth in global GDP per capita between 2019 and 2022 is now expected to be only 3 percentage points lower than what was expected in January 2020.

However, emerging markets and low-income developing countries are expected to suffer per capita GDP growth of 4.3 and 6.5 percentage points, respectively.

The International Monetary Fund now expects that developed economies and China will emerge from the crisis largely unscathed economically, as the US economy will be slightly larger than previously expected, while emerging and developing countries will suffer a large and long-term blow, but it should be remembered that two-thirds of people live in this Affected countries.

The writer stated that this is the opposite of what happened after the global financial crisis that occurred between 2007 and 2009, partly due to the fact that it originated in high-income countries. In addition, the recovery in China in 2009 was very strong, But the biggest reason for the difference now is that high-income countries possess and employ the capacity to manage this shock in ways that other countries (China being the main exception) cannot achieve.

Rich countries can soften the economic and social hit with extraordinary responses to fiscal and monetary policies; It can develop, produce and deliver vaccines at high speed.

According to the IMF’s Financial Monitor report, “In the past 12 months, countries announced fiscal measures worth $ 16 trillion,” but the bulk of this was in developed countries, and the fiscal deficit of advanced economies rose by 8.8% of GDP between 2019 – 2020, it will reach 11.7%, while it will remain in the range of 10.4% in 2021.

Moreover, the Fiscal Monitor stresses that the rise in deficits in advanced economies and many emerging market economies resulted from roughly equal increases in spending and declining revenues, while in many emerging market and low-income developing economies it arose primarily from the crash in revenue caused by the economic downturn.

It would not be wise to take the robust recovery prospects of advanced economies for granted; It is possible that new strains of vaccine immunity would sweep today all over the world, and it is impossible to reopen the borders soon, and it is also possible that the monetary and fiscal policies will be very strong, especially in the United States, which will lead to a strong increase in inflation.

If this is the case then this would force policymakers to stop these measures, and may generate debt crises among borrowers at risk at home and abroad.

Moreover, even if high-income countries, China, and a few others recover strongly, many emerging and developing countries are likely to still face significant difficulties due to the slow introduction of vaccines, problems in debt management, and pressures from worsening poverty and limited policy space.

El-Cape notes that economies that depend on travel and tourism will see a particularly slow recovery, especially if new virus strains continue to emerge.

It would be foolish for policymakers in rich countries to breathe a sigh of relief and ignore the global challenges they face, instead they should do whatever it takes to vaccinate the entire world by the end of next year, and support the development of booster doses for all, if necessary.

They must also do what is necessary to ensure that all countries have the resources they need to deal with these health and economic shocks, in addition to working to ensure that in the event of debt crises, they know who is the owner of the debt – both official and private – and they know how to manage Resulting negotiations.

Policymakers in rich countries must learn lessons from this epidemic, which has so far claimed 3 million lives, and inflicted a major economic shock.