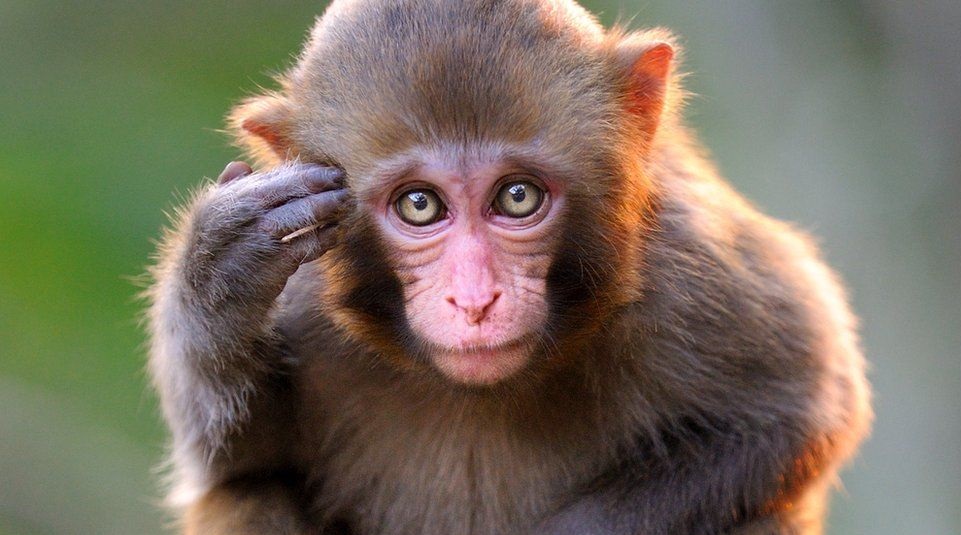 In an unbelievable scene, a monkey succeeds in playing a video game, 6 weeks after undergoing an implantation of a chip in its brain.

The 3-minute video by Neuralink here shows Pager, a male macaque with chips embedded on each side of its brain, playing ‘Mind Pong’. Although he was trained to move a joystick, it is now unplugged. He controls the paddle simply by thinking about moving his hand up or down.

In February, Musk said one of his companies had implanted chips into a monkey’s brain to train him to play video games.

“You can’t see where the transplant is, the monkey is happy and feels nothing. We’ve come a long way with the monkeys. One of the things we’re trying to figure out is whether we can get the monkeys to play ping-pong with each other. That would be cool.”

In August 2020, Musk unveiled a pig with a Neuralink chip implant, describing it as “a Fitbit in your skull”. In July 2019, Neuralink showed off a design that involved implanting tiny electrode “threads” into the brain as well as another device behind the ear.