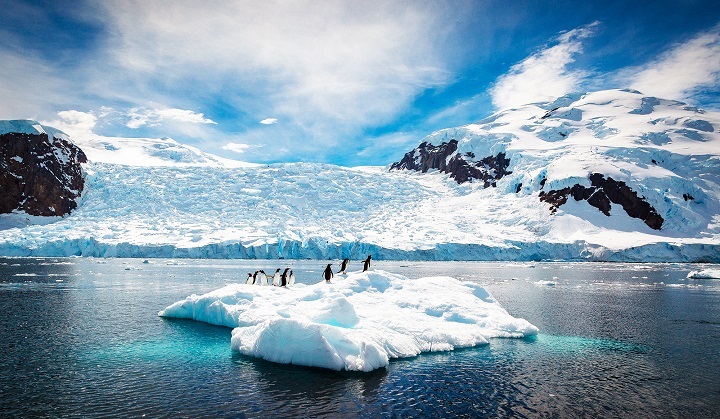 It is well known that climate-induced sea level rise is a major threat.

New study – published in the journal Nature Communications on April 1 this year – revealed that previous ice loss events could have caused sea-level rise at rates of around 3.6 meters per century, offering vital clues as to what lies ahead should climate change continue unabated.

The past foretells the future

In this study, led by researchers from Durham University in the United Kingdom, scientists relied on the deep geological records of sea levels to shed light on the role that melting ice sheets played in increasing sea level rise during the Earth’s recent past.

Geological records tell us that, at the end of the last ice age around 14,600 years ago, sea levels rose at ten times the current rate due to Meltwater Pulse 1A (MWP-1A); a 500 year, ~18 meter sea-level rise event.

Until now, the scientific community has not been able to agree about which ice sheet was responsible for this rapid rise, with the massive Antarctic Ice Sheet being a likely suspect, but some evidence pointing towards ice sheets in the Northern Hemisphere.

Significant increase and unknown cause

lead author Yucheng Lin, in the Department of Geography at Durham University notes: “Despite being identified over 30 years ago, it has been surprisingly challenging to determine which ice sheet was the major contributor to this dramatic rise in sea levels.”

The recent study used detailed ancient geological record data, in addition to applying modern modeling techniques to reveal the cause of this rapid rise in sea level.

The study found that most of the meltwater was caused by melting ice sheets preceding North America and Eurasia, with little contribution from Antarctica.

In addition to flooding vast areas of low-lying land, this unparalleled discharge of freshwater into the ocean—comparable to melting an ice sheet twice the size of Greenland in only 500 years—will have disrupted ocean circulation, with knock-on effects for global climate.

Knowing the source of the meltwater will improve the accuracy of climate models that are used to replicate the past and predict changes in the future.

Light on the future

Notably, the rate of sea level rise was fast during the ‘meltwater pulses 1A’ period. Then this increase slowed for nearly 8,200 years until it witnessed a relatively stable 2,500 years ago. However, we started to see another increase since the end of the 19th century.

The results are important for our understanding of ice-ocean-climate interactions which play a significant role in shaping terrestrial weather patterns. The findings are particularly timely with the Greenland ice sheet rapidly melting, contributing to a rise in sea levels and changes to global ocean circulation. 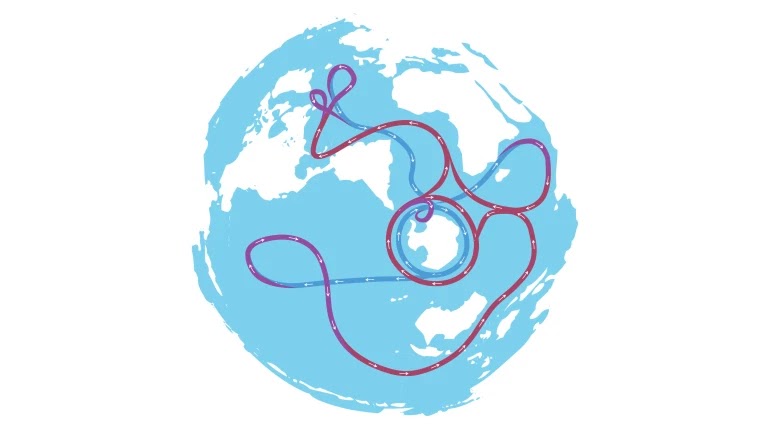 Hence, two very important questions arise: “What is the reason for the melting of the Greenland ice sheet? And how do massive flows of melt water affect the currents of the North Atlantic?” As Lin says this is something that scientists are trying to understand now because of the dire consequences it may have on the climate and society.