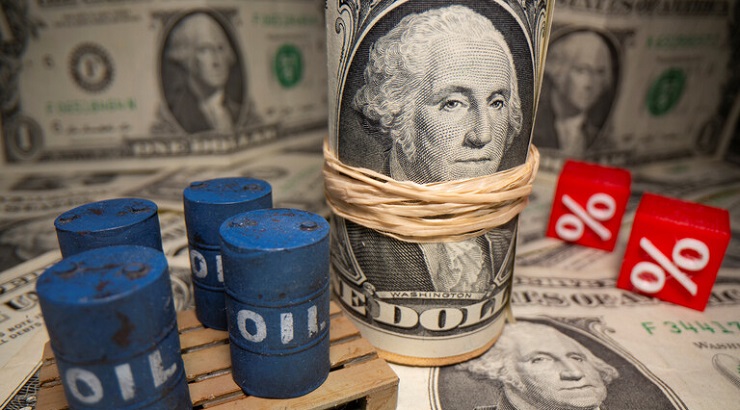 Oil prices rose today, Tuesday, as investors are looking to chase deals after a drop in the previous day due to the rise in “OPEC +” production, while the prospects for recovery improved thanks to strong economic data.

While US West Texas Intermediate crude futures increased 1.38 percent to 59.46 dollars a barrel, after falling 4.6 percent on Monday.

Market sentiment received a boost from the Institute for Supply Management survey, which revealed that US service sector activity reached an all-time high in March.

The data comes after a jobs report last Friday that exceeded expectations, adding 916,000 jobs to the US economy last month.

Margaret Yang, strategy at the Daily Fix, said the US data “confirmed the growth momentum in the world’s largest economy, leading to a bright outlook for energy demand.”

Saudi Arabia is also set to get rid of an additional voluntary cut of one million barrels per day over those three months.

At the same time, Iran, a member of the “OPEC” organization exempt from making cuts, is working to increase supplies.