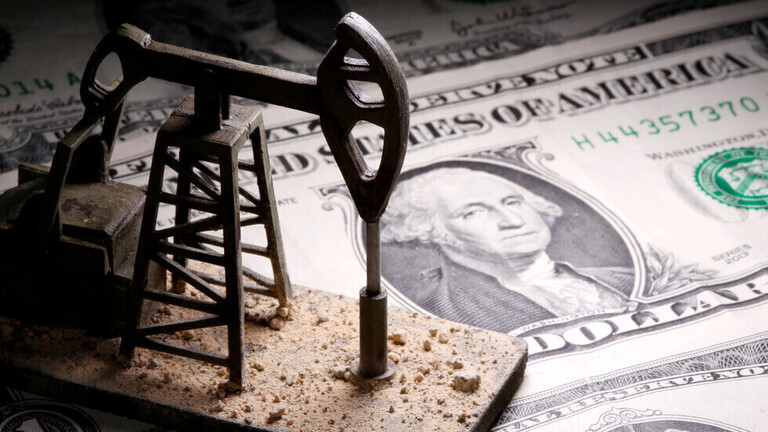 Oil prices fell for a second day on Wednesday, heading for it biggest daily drop in more than two weeks and weighed down by concerns that surging COVID-19 cases in India will drive down fuel demand in the world’s third-biggest oil importer.

“India is a major consumer of crude oil, so increasing virus infections there and then imposing restrictions to curb the spread will weaken the demand outlook,” said Ravindra Rao, vice president of commodities at Cuttack Securities.

He added: “Supplies remain good in the global crude markets, while OPEC and its allies are scheduled to increase production in the coming months.”

The country, whose vast territories are undergoing isolation measures due to the massive second wave of the pandemic, is also facing a crisis in the supply of oxygen to treat patients.

The market was hit more by the American Petroleum Institute data, which showed the growth of crude and distillate stocks in the week ending April 16, according to two market sources, compared with analysts’ expectations of a decline in stocks.