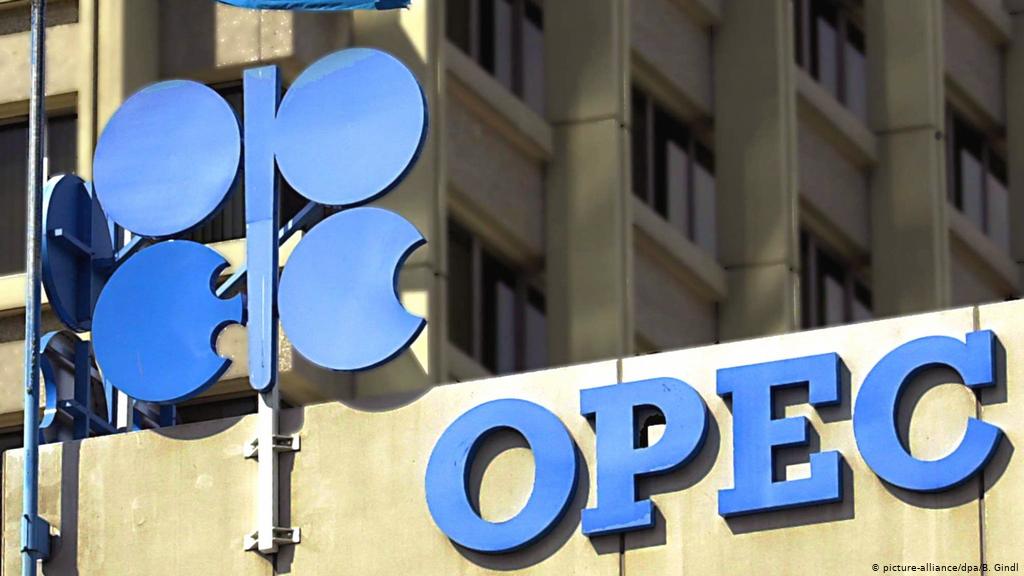 Mohamed Barkindo urged the member states of the organization to engage in contacts with the American administration.

He said, “It is essential that member countries reinforce diplomatic bilateral contacts with government officials in the U.S. … and explain the disadvantages for the U.S. should the NOPEC bill become law.”

He continued, “These disadvantages might include: weakening the immunity principle at a global level, putting at risk U.S. interests overseas, and the protection for their personnel and assets.”

He added that some members may face fines if the anti-organization law is passed in the US Congress and signed by the president.

Barkindo also said other disadvantages of the bill might include undermining important trade and energy relations between the United States and member states and it could “increase the risk of volatility of the international oil markets, which directly affects U.S. oil-producing states and corporations”.

This is not the first time that Congress has considered a bill targeting the Organization of Petroleum Exporting Countries in conjunction with the rise in its prices, as all these attempts have been unsuccessful for more than 20 years.