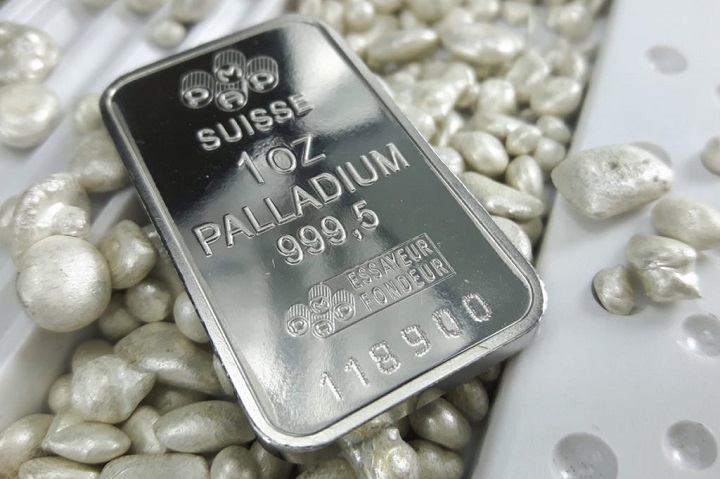 Palladium rose above $3,000 an ounce for the first time on Friday as the market worried about a shortage of the metal embedded by automakers in exhaust pipes to neutralize emissions.

The demand for palladium is constantly rising by cars industry and is expected to rise further in light of the decline in the supply of this metal.

But Carsten Fritsch, an analyst at Commerzbank, said “it is unlikely that prices will continue to rise above $ 3,000, with the possibility that replacing it would lead to lower prices over the course of the year.”

“At this level, more car manufacturers will consider replacing palladium with platinum,” he said.

The switch to electric cars may eventually dissipate the demand for palladium. Tightening environmental regulations have forced carmakers to use more palladium in their gasoline engines in recent years.

Data late on Thursday showed that US economic growth accelerated in the first quarter of this year.

Separately, a report from the US Labor Department showed a decrease in the number of first-time applicants for unemployment benefits.

Silver fell 0.5% to $ 25.96 an ounce, but it is heading to achieve a monthly increase of more than 6%, the largest since last December.

Palladium is mainly used in the automotive industry to purify it from environmental pollutants. And the price of this precious metal was boosted in light of insufficient global supply to meet demand, especially with consumers’ tendency to gasoline-powered cars instead of diesel-powered cars.

This rare mineral is also used in the electronics industry, in dentistry, hydrogen purification, jewelry and catalytic converters.

Russia, South Africa, Canada, the United States and Zimbabwe are the top 5 palladium-producing countries in the world.