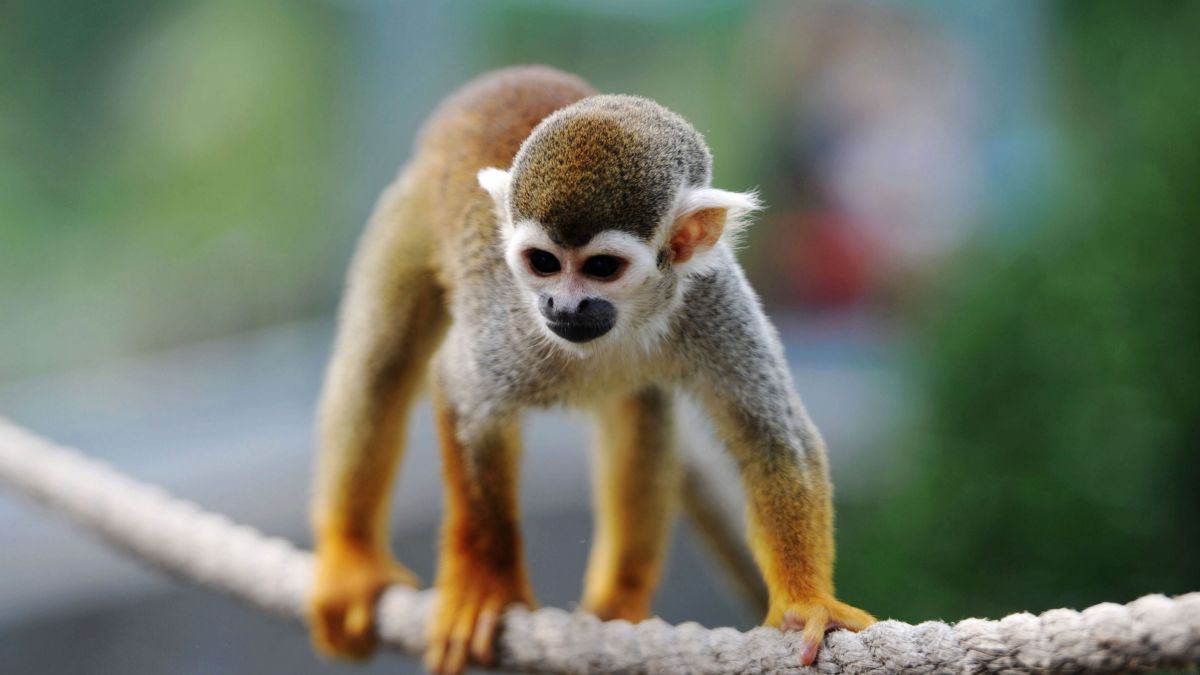 Scientists have succeeded, in a pioneering and controversial experiment, in creating an imaginary chimeric mixture of human and monkey cells, coexisting together in a living embryo that nature would not have imagined otherwise.

While research into human-animal hybrids has a long and questionable history, in recent years researchers have pursued chimeric organisms to probe questions of biology that stand to offer significant gains in fields such as regenerative medicine.

For example, if we were somehow able to master the growth of human organs in pig tissue, we might go a long way to solve the massive organ shortage that costs a person’s life every day.

To that end, a team led by gene expression expert Juan Carlos Izpisua Belmonte from the Salk Institute in California made headlines in 2017, creating the first pig-human hybrid embryo, with a view to one day being able to produce transplantable human organs from the animals.

As happened in similar experiments with hybrids of sheep and humans, the amount of human cells successfully integrated was very low, indicating some incompatibilities between pigs and human biology at the molecular level.

To try again with something a little closer to home, Izpisua Belmonte – together with a team led by primate reproduction biologist Weizhi Ji from the Kunming University of Science and Technology in China – conducted new experiments with macaque monkey (Macaca fascicularis) embryos, injecting them with human stem cells, to gauge how these distant-but-related animal cells might coexist as one.

In each of the monkey blastocysts studied, 25 human extended pluripotent stem cells (hEPSCs) – a form of stem cell with the ability to contribute to both the embryo and surrounding tissues that will support their development.

Using fluorescent tagging, the researchers were able to see that the human cells had successfully integrated in 132 of the macaque embryos, and after 10 days, 103 of the chimeric embryos were still alive and developing.

However, the survival rate began to diminish, and by day 19, only three chimeras were still alive, at which point all the hybrid embryos were terminated in line with the experimental parameters. The results overall showed a more successful integration than the pig-human chimera of 2017.

In addition, the genetic sequencing of blastocyst cells via a technique called transcriptome analysis has revealed new evidence about cellular communication within hybrids, which could greatly expand our understanding of how to make human chimeras succeed.

“From these analyses, several communication pathways that were either novel or strengthened in the chimeric cells were identified,” Izpisua Belmonte says.

“Understanding which pathways are involved in chimeric cell communication will allow us to possibly enhance this communication and increase the efficiency of chimerism in a host species that’s more evolutionarily distant to humans.”

Be that as it may, this type of research makes many in the scientific community uncomfortable, and interferes with both human life and concepts of animal welfare in ways that some consider either unethical or uncomfortable.

While Izpisua Belmonte and his team assert that the research was conducted “with the utmost concern for ethical considerations and in close coordination with regulatory agencies,” some have suggested that these particular experiments may have been conducted in China to circumvent legal issues that may have prevented work elsewhere.

One of the study’s authors, developmental biologist Estrella Nunez Delicado of the University of Catolica San Antonio de Murcia in Spain, told El Pais newspaper in 2019 when news of the study first broke out: “We are doing the experiments with monkeys in China because, in principle, they cannot be done here because of lack of infrastructure.”

In this case, all embryos were destroyed within 20 days of their creation, but questions revolve around what would happen if these embryos were allowed to live longer, which could lead to the development of the basics of the nervous system, or even aspects of consciousness or emotions.

Philosophical questions are not new in the sciences, but this is the pace of development in such research, as each successive progress raises new doubts and scientific possibilities that have not been considered before.

“New research often pushes up against the limits of existing thinking about ethics; this research is no exception,” ethicists Henry T. Greely and Nita A. Farahan explain in a commentary published alongside the study.

“While human/non-human chimeras involving living or fetal animals have been discussed for nearly 20 years, little to no ethical discussion has focused on putting human cells into non-human blastocysts (let alone non-human primate blastocysts).”