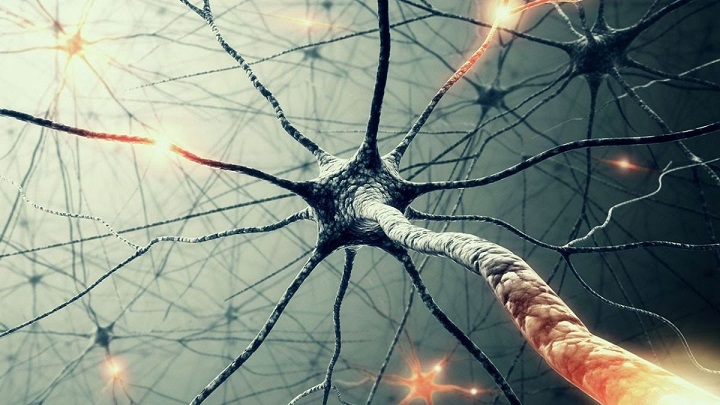 The first wireless commands to a computer have been demonstrated in a breakthrough for people with paralysis.

Researchers at Brown University in the United States says that the system is able to send brain signals “with great accuracy and with full computer clarity.”

A clinical trial of the BrainGate technology involved a small transmitter that connects to a person’s brain motor cortex.

Trial participants with paralysis used the system to control a tablet computer, the journal IEEE Transactions on Biomedical Engineering reports.

The participants were able to achieve similar typing speeds and point-and-click accuracy as they could with wired systems.

“We’ve demonstrated that this wireless system is functionally equivalent to the wired systems that have been the gold standard.” John Simeral, an assistant professor of engineering at Brown University.

“The signals are recorded and transmitted at a suitably similar resolution, which means we can use the same decoding algorithms that we used with wired equipment,” he added.

“The only difference is that people no longer need to have a physical restriction on our equipment, which opens up new possibilities in terms of how to use the system,” he added.

This innovation represents the latest advance in the rapidly growing field of neural interface technologies, which has attracted the ideas of tech pioneers like Elon Musk and Mark Zuckerberg.

Musk has recently revealed that his Neuralink startup has already tested a wireless chip on a monkey’s brain that allows it to play video games.

Participants in the last experiment – aged between 35 and 63 years – were paralyzed through spinal cord injuries. They were able to use the wireless system continuously for up to 24 hours at home, not in the lab.

The relative ease of use meant that trained caregivers were able to establish wireless connections, indicating that the study could continue while the pandemic has forbidden researchers from visiting participants’ homes.

“With this system, we’re able to look at brain activity, at home, over long periods in a way that was nearly impossible before.” Leigh Hochberg, an engineering professor at Brown University and leader of the BrainGate clinical trial

He added “This will help us to design decoding algorithms that provide for the seamless, intuitive, reliable restoration of communication and mobility for people with paralysis.”