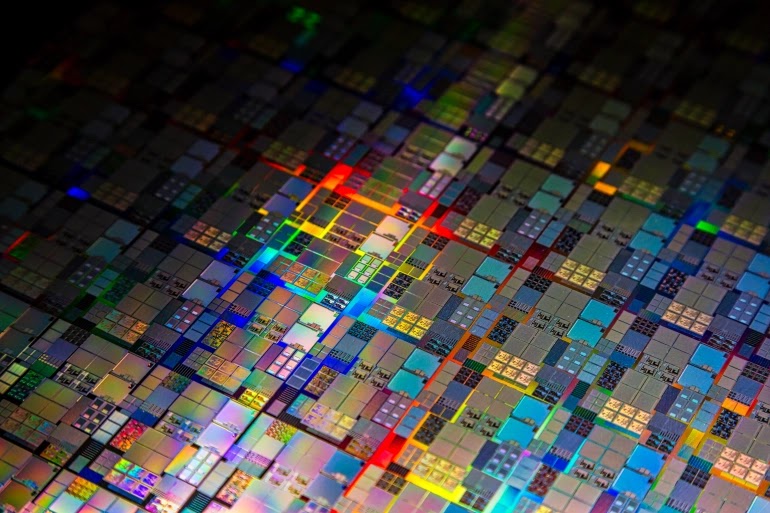 For the first time, a joint research team from several U.S. universities has managed to create stable nanosheets containing boron and hydrogen atoms with potential applications in nanoelectronics and quantum information technology.

According to the study, which was published in the journal Science and announced by Argonne National Laboratory participating in the study, in a press release on April 5, these new segments consist of boron and hydrogen.

In solid state physics, the term two-dimensional materials refers to crystalline solids of normal length and width  but only one or two atoms in thickness. This scope is still under discussion, but it offer the possibility of unprecedented boosts in device performance for electronic devices, solar cells, batteries and medical equipment.

“We have tackled a significant challenge in determining the atomic structures from scanning tunneling microscopy images and computational modeling at the atomic scale with the help of computer vision.” — Argonne’s Maria Chan, nanoscientist at the Center for Nanoscale Materials.

The boron chips that appeared in 2015 represented a promising opportunity to produce alternatives to graphene, but they faced some problems in their rapid interaction with air, and at this stage this research team intervenes to add hydrogen to the composition, making it more stable.

While graphene is simply one atomic layer out of the many same layers in the common material graphite, borophene has no equivalent parent structure and is very difficult to prepare. What’s more, the rapid reaction of borophene with air means it is very unstable and changes form readily.

“Borophene by itself has all kinds of problems,” said Mark Hersam, Professor of Materials Science and Engineering at Northwestern University. ​“But when we mix borophene with hydrogen, the product suddenly becomes much more stable and attractive for use in the burgeoning fields of nanoelectronics and quantum information technology.”

What distinguishes the new chip is that it can be easily combined with other materials in building new devices within the range of “optoelectronics”, a range that combines the sciences of light and the sciences of electronics.

This research team believes that there are promising applications for this type of chip in the scope of telecommunications, medical equipment and electronics, in the fields of nanotechnology and information technology in quantum computers and solar cells.