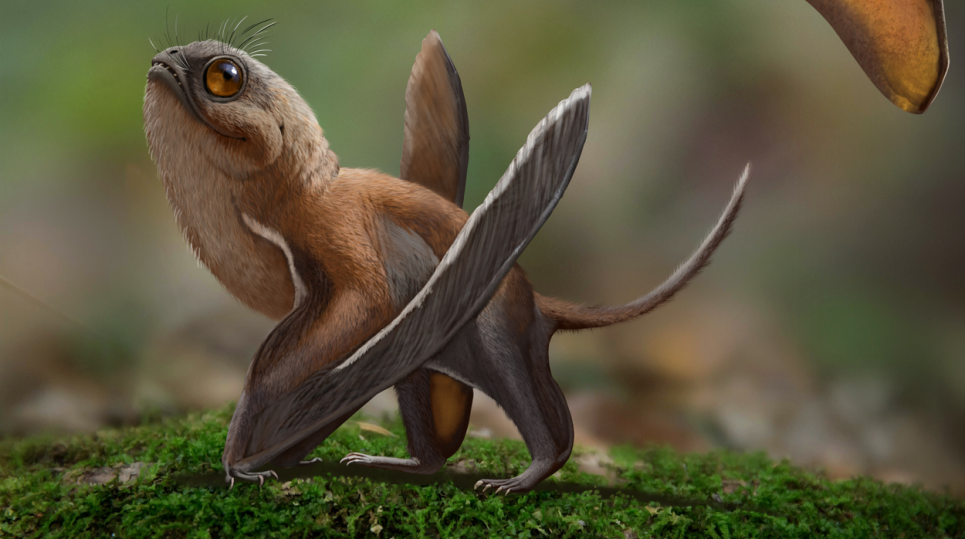 A small winged creature with wide eyes lived about 160 million years ago in the trees in what is now China, according to an international team of scientists.

On Friday, Gizmodo reported that the origin story of the newly discovered magnificent pterosaur species, called Sinomacrops bondei, was published by PeerJ in March by an international team of scientists.

Scientists, mostly from China and Japan, discovered the fossilized skeleton of the creature in a preserved rock in the Chinese province of Hubei, and realized that it was a new type of pterosaur.

“Although crushed to the point of obscuring many details, the sample is fairly complete and provides new information for the group,” they wrote in their report.

Using X-ray imaging, the team was able to reconstruct the long-extinct specimen and the illustrations were created to show what it likely looked like when it was still around.

The illustrations depict a creature somewhat resembling a flying squirrel, but instead of a rodent’s body, the torso is more like a salamander with large, membranous wings protruding on each side. 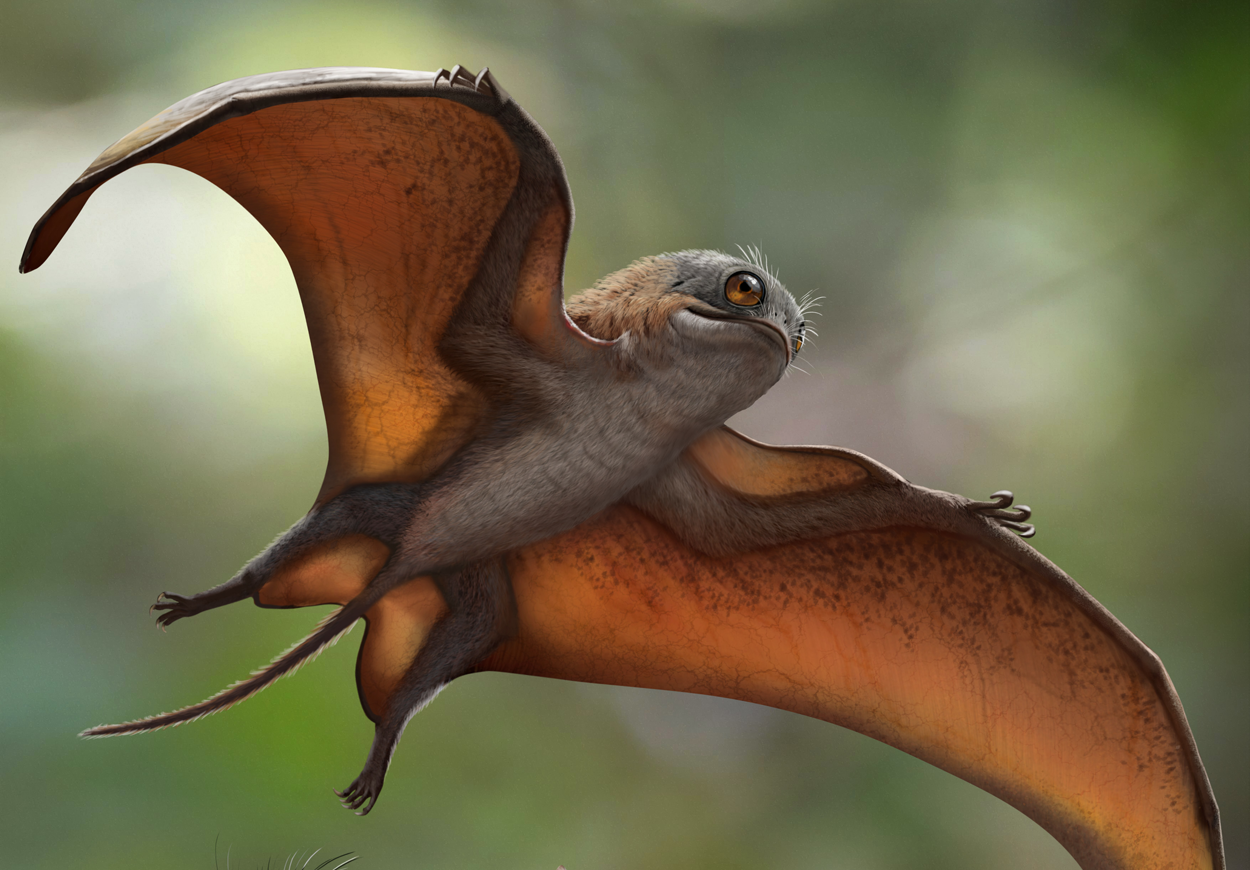 Scientists believe it was covered in “fox fiber” skin – a completely different and independently developed shape.

Although part of the pterosaur family, Sinomacrops is very different from its huge, often terrifying relatives.

Scientists believe the new Pterosaur species are a prehistoric version of the nocturnal bats – they roam in low-light conditions to devour insects in their staple diet.

Megan Jabobs, a paleontologist from Baylor University in Texas who was not involved in the research, said the results are exciting because pterosaur fossils are so rare because their thin, hollow bones did not preserve them like other creatures.

“Finding these early pterosaurs really gives us insight into how they started adapting and changing aspects of their skeletons,” she added.