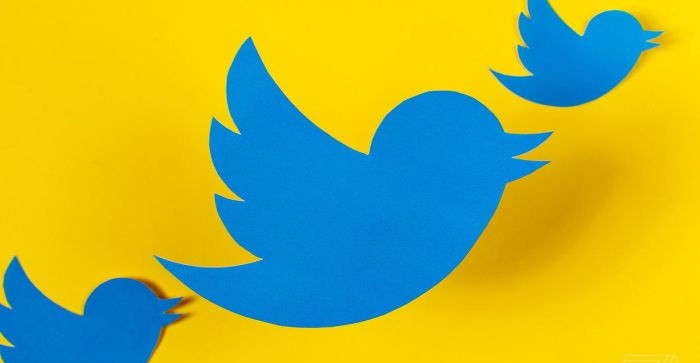 The sources revealed that the discussions between the two sides are no longer ongoing, and it is not clear why they stopped.

Earlier this week, Bloomberg reported that the clubhouse owner was in talks to raise $ 4 billion in financing from investors.

After talks with Twitter failed, Clubhouse began to examine whether it made sense to increase its funding to more than $ 4 billion.

The Clubhouse is barely a year old, but it has attracted the biggest names in business and Hollywood, and social media companies quickly resorted to working on their own versions of Clubhouse, including Twitter.

Twitter shares rose about 3 percent on Wednesday, giving the company a market value of $ 55.1 billion.