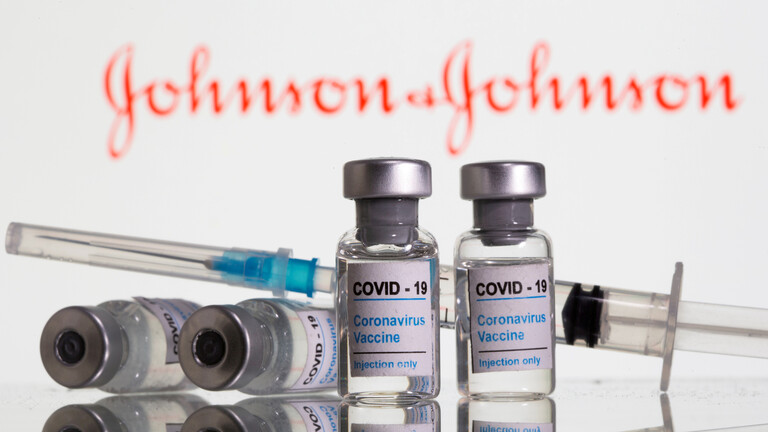 The US Food and Drug Administration announced the death of a patient after suffering complications caused by a blood clot after receiving the “Johnson & Johnson” anti-corona vaccine, while another was in critical condition.

Scientist Peter Marks said that in total, six people between the ages of 18 and 48 had a rare type of blood clot in the brain with a decrease in their platelet count during a period between six to 13 days after receiving the vaccine.

The US Food and Drug Administration (FDA) announced earlier today, Tuesday, that they issued a joint statement with the Centers for Disease Control and Prevention (CDC) about the “Johnson & Johnson” vaccine, recommending suspending its use for “precautionary considerations.”