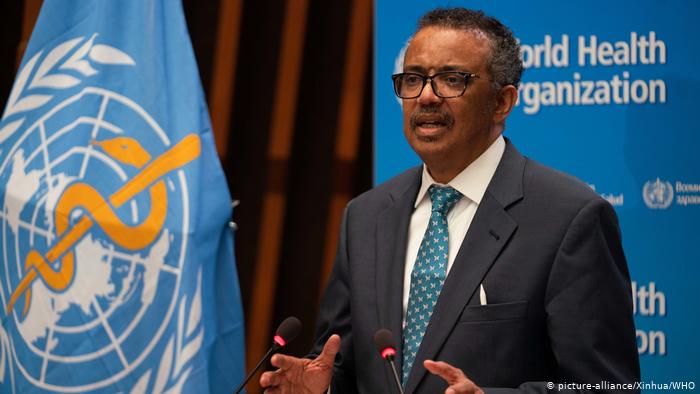 The World Health Organization has advised countries’ governments not to demand evidence of vaccination against the Coronavirus as a condition to allow international travel amid mounting controversy over this issue in circumstances of the ongoing pandemic.

WHO’s Emergency Committee said, in a statement issued today, Monday, that the governments of countries “should not demand evidence of vaccination as a condition to allow entry, given the increasingly limited indicators of the effectiveness of vaccines in reducing virus transmission and the continuing lack of equality in the level of vaccine distribution in the world.”

The independent experts of the organization, who issued their statement following a meeting held last Thursday, considered that the governments of the countries of the world must recognize that demanding proof of vaccination against the Corona virus deepens the disparity and leads to an increase in inequality in the field of freedom of travel.

WHO had previously leveled sharp criticism of the policies for distributing vaccines against the Corona virus in the world, noting that 76% of them were stored in 10 rich countries.

WHO Director-General Tedros Adhanom Ghebreyesus said that “vaccine nationalism” could cost the global economy up to $ 9.2 trillion.

The Secretary-General of the United Nations, Antonio Guterres, also warned that the continuation of the “dangerous trend of vaccine nationalism” against the Corona virus by rich countries would delay the recovery of the global economy.