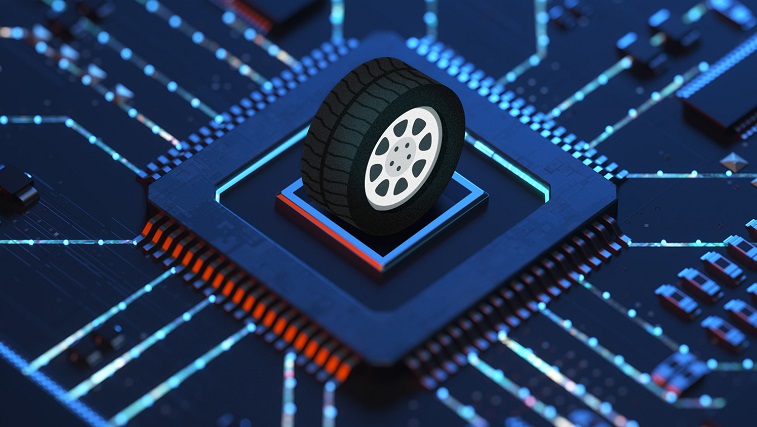 Consulting firm AlixPartners said, the global deficit in semiconductor chips will cause the automakers to lose revenue of $ 110 billion this year, up from a previous estimate of $ 61 billion, as it forecast the crisis will hit the production of 3.9 million vehicles.

The company said on Friday that the chip crisis underscores the need for automakers to be “proactive” at present, and to create “resilience in supply chains” over a longer term to avoid disruptions in the future.

In the past, automakers would enter into direct supply agreements with producers of specific raw materials, including precious metals such as palladium and platinum that are used in exhaust filtration systems.

The more direct approach to securing precious metal supplies was launched after a supply and price disruption in that market.

Automakers have been reluctant in the past to make long term commitments to buy semiconductors or other raw materials and take on the financial liabilities for such agreements, Wakefield said.

At the moment, he emphasized, the real risk was related to production losses due to the semiconductor deficit.

On the other hand, Ford Motor said, on Thursday, that it is redesigning auto parts to use more easily obtained chips, against the backdrop of a global deficit in semiconductors.

Meanwhile, a global shortage of semiconductors has prompted Samsung to massively invest in chip technology, which is essential to making everyday consumer products, and in artificial intelligence.

This comes on the heels of the company allocating 133 trillion won in April 2019 to the chip industry.

Samsung said, in a statement, that it wants to be a global leader in the manufacture of logic chips used in artificial intelligence, 5G and autonomous driving technology.

Samsung added that it has worked with semiconductor design companies, parts producers, equipment suppliers and research institutions over the past two years to achieve this goal.