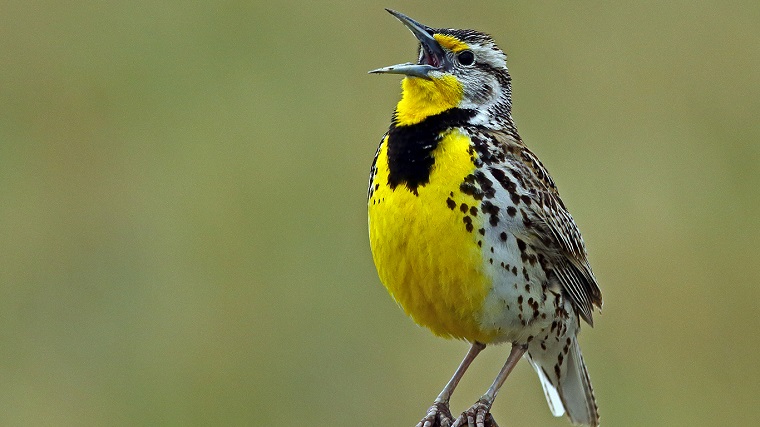 There are roughly 50 billion individual birds in the world, a new big data study by UNSW Sydney suggests – about six birds for every human on the planet.

This statistic came in an analytical study published recently in the journal Proceedings of the National Academy of Sciences, and based on the efforts of more than 600,000 bird watchers.

The research team reached their figures by pooling together almost a billion bird sightings logged on eBird, an online database of bird observations from citizen scientists.

Using this data – and detailed case studies where available – they then developed an algorithm to estimate the actual global population of each bird species.

“e-Bird” is a database website established in 2002 for monitoring birds, providing scientists, researchers and bird enthusiasts around the world with real-time data about the distribution and abundance of birds.

The study estimates how many birds belong to 9700 different bird species, including flightless birds like emus and penguins. The study dataset includes records for almost all (92 %) bird species currently alive.

However, the researchers say it’s unlikely the remaining 8 % – which were excluded for being so rare that we lacked available data – would have much impact on the overall estimate.

Only four bird species belonged to what the researchers call ‘the billion club’: species with an estimated global population of over a billion. The House Sparrow (1.6 billion) heads this exclusive group, which also includes the European Starling (1.3 billion), Ring-billed Gull (1.2 billion) and Barn Swallow (1.1 billion).

The statement also mentioned a statistic of the distribution and spread of birds according to which most of the birds in the world live in the Northern Hemisphere, where there are more than 30 billion of them in the Arctic regions alone.

In the Antarctic, there are 1.6 billion birds, including penguins, and the island of Madagascar, which has less than 1.3 billion birds, is ranked third in terms of numbers of birds.

As for how birds feed and their food sources, the statement mentioned that the rarest birds are those that feed on carrion, and there are less than 200 million of them.

There are also nearly 500 million prefer nectar, the most numerous of which are birds that feed on consists of invertebrates such as worms and insects (about 13 billion birds).

The university’s statement noted that while some bird populations are thriving, many others look a lot slimmer: around 12 % of bird species included in the study have an estimated global population of less than 5000. These include species such as the Chinese Crested Tern, Noisy Scrub-bird, and Invisible Rail.

“We’ll be able to tell how these species are faring by repeating the study in five or 10 years,” says A/Prof. Cornwell.

“If their population numbers are going down, it could be a real alarm bell for the health of our ecosystem.”