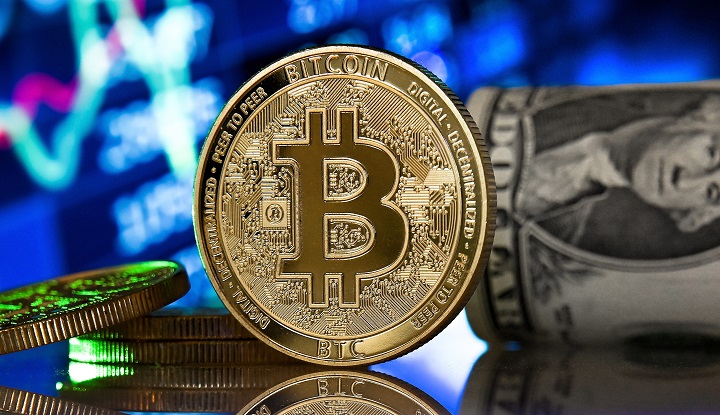 Bitcoin continued its downward spiral of volatility for a week, sliding below the $ 40,000 mark on Wednesday, as news of further restrictions on cryptocurrency transactions in China exacerbated earlier concerns raised by tweets from Tesla boss Elon Musk.

On Wednesday, Musk said Tesla would stop accepting Bitcoin as a payment method due to environmental concerns about the energy used to conduct associated operations.

Musk was supportive of the cryptocurrency markets with his enthusiasm for this class of assets but finally caused trading turmoil after it appeared as if he had withdrawn his support from Bitcoin.