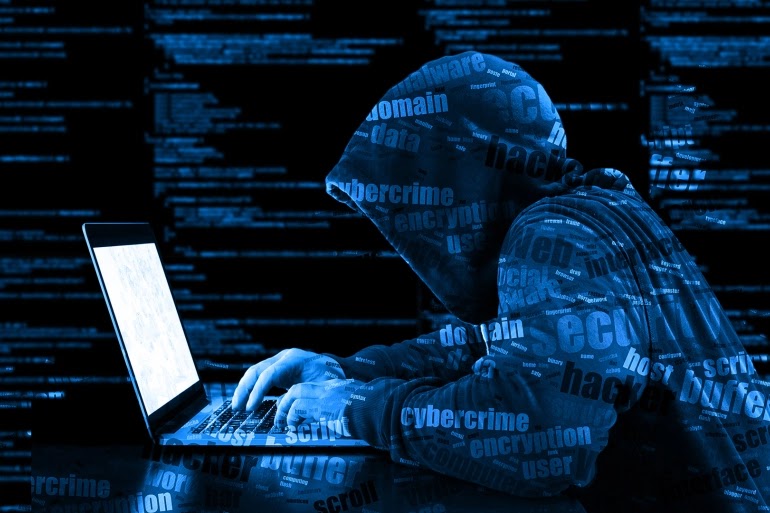 “Colonial Pipeline” the East Coast fuel pipeline operator paid The “Dark Side” group nearly 75 bitcoins – or nearly $ 5 million – to recover its stolen data, according to information published by The New York Times from people familiar with the deal; This paves the way for the gas to start flowing again, but complicates US President Joe Biden’s efforts to deter future attacks.

This means that the US administration has submitted to the conditions of the extortionists even if the Colonial Company paid the ransom.

Digital blackmail and ransom operations are subject to federal law, and the effects of this process affect US national security, and the company cannot act and negotiate with pirates without Legal advice to avoid exposing them to accountability.

This is a dangerous development in the course of electronic warfare, which recently began targeting the soft joints of countries with the aim of breaking them.

With the pirates shutting down the pipeline supply network, the joints of the United States on the East Coast began to crumble, after some airlines were forced to stop making long-haul flights, and led to emergency meetings at the White House, a jump in gas prices, and a panicked purchase of gas pumps.

With Republicans blaming Biden for soaring fuel prices and the sight of panicked motorists crowding the petrol stations, the president is in an awkward position, as his administration has been unable to stop the operation and restart the line. As a result, the company agreed to bow to the pirates’ demands.

He added, “I think it has become clear to everyone that we have to do more than we are doing now, and the federal government can work to resolve such actions.”

Ransomware works by encrypting victims’ data, and hackers usually provide the victim with a decryption key for payments in a cryptocurrency like Bitcoin, which can run into hundreds of thousands or even millions of dollars.

If the victim resists, the hackers increasingly threaten to leak classified data in an effort to pressure.

Darkside, which uses ransomware and is accused by the US authorities of the Colonial pipeline attack, said in a statement that they only wanted to make money.