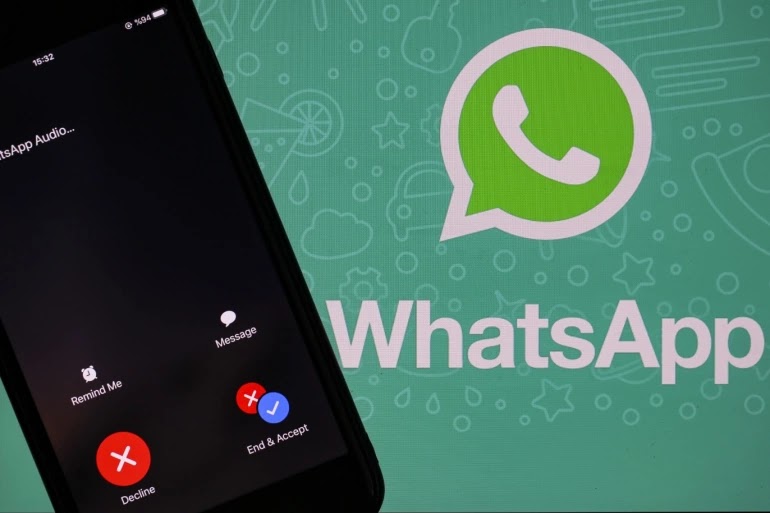 Some users reported a disturbing WhatsApp scam, in which they were banned from their accounts after they were hijacked by a hoax.

Users say they have received text messages containing a 6-digit verification code, and victims apparently receive a message from a friend on WhatsApp saying that he urgently needs this code. The message says, “Hello, sorry, I sent you a 6-digit code numbers by mistake, can you pass it on to me please, it’s urgent? “

For anyone who upgrades his phone, WhatsApp generates a 6-digit code for him to be able to recover archived messages in his conversations, and this code is sent in a text message.

And if you hand over this code, it means that someone else can access your messages, leaving you out of WhatsApp, the victims say.

A WhatsApp user posted on Twitter, “Three of my family members lost access to their WhatsApp this morning.”

“The hackers send a text message containing the verification code, then a text message from someone you know stating that they are in desperate need of the code. Do not send the code or click on the link.”

Ray Walsh, digital privacy expert at ProPrivacy, said: ” Anyone who suddenly receives a message containing a one-time code should be extremely careful because that is how the attack starts. And after receiving the OTP code – which means “one time password”, The hacker will send the victim a direct message claiming to be his friend or contact. He will then request that the code be forwarded by claiming to have sent it in error. “

He explained, “This code is actually the two-factor authentication code to access the victim’s WhatsApp account, and as soon as the victim redirects it to the hacker, he will use it to hack his account.”

Walsh advised every user, “Always be on the lookout for any text messages that contain the two-factor authentication code and never forward them, take a screenshot, or pass these codes to anyone, no matter how authentic they are.”