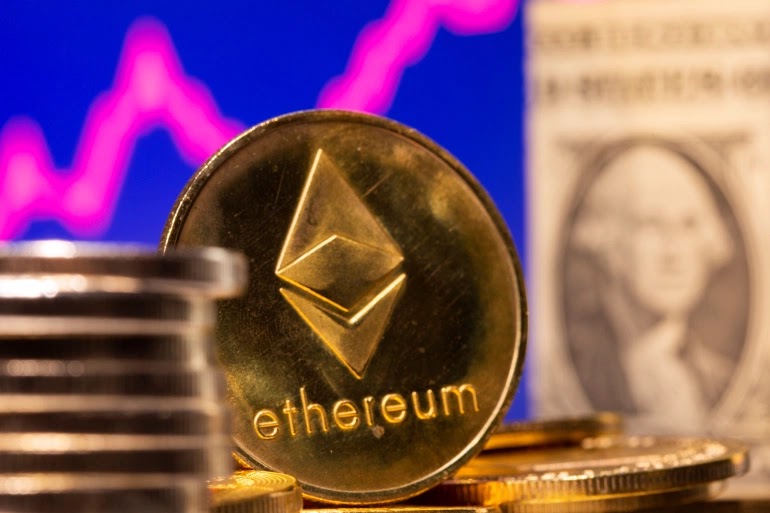 The cryptocurrency, Ethereum, crossed the level of $ 4,000 today, Monday, to reach a new peak for the third consecutive session, amid a bet on the possible expansion of its use base, which supported other digital currencies as well.

Bitcoin hit its highest level in 3 weeks, and Dogecoin, which was a joke one day, stabilized to stop the sharp decline it witnessed on Sunday, after comments from Elon Musk, head of Tesla.

Ethereum was in the latest trading, up nearly 6%, on the Binance platform, which recorded $ 4,119 around noon in Asia.

Since the beginning of the year, Bitcoin has doubled, Ethereum has more than 5-fold, and Dogecoin has jumped more than 100 times thanks to the enthusiasm that spilled over from Bitcoin to other crypto assets.