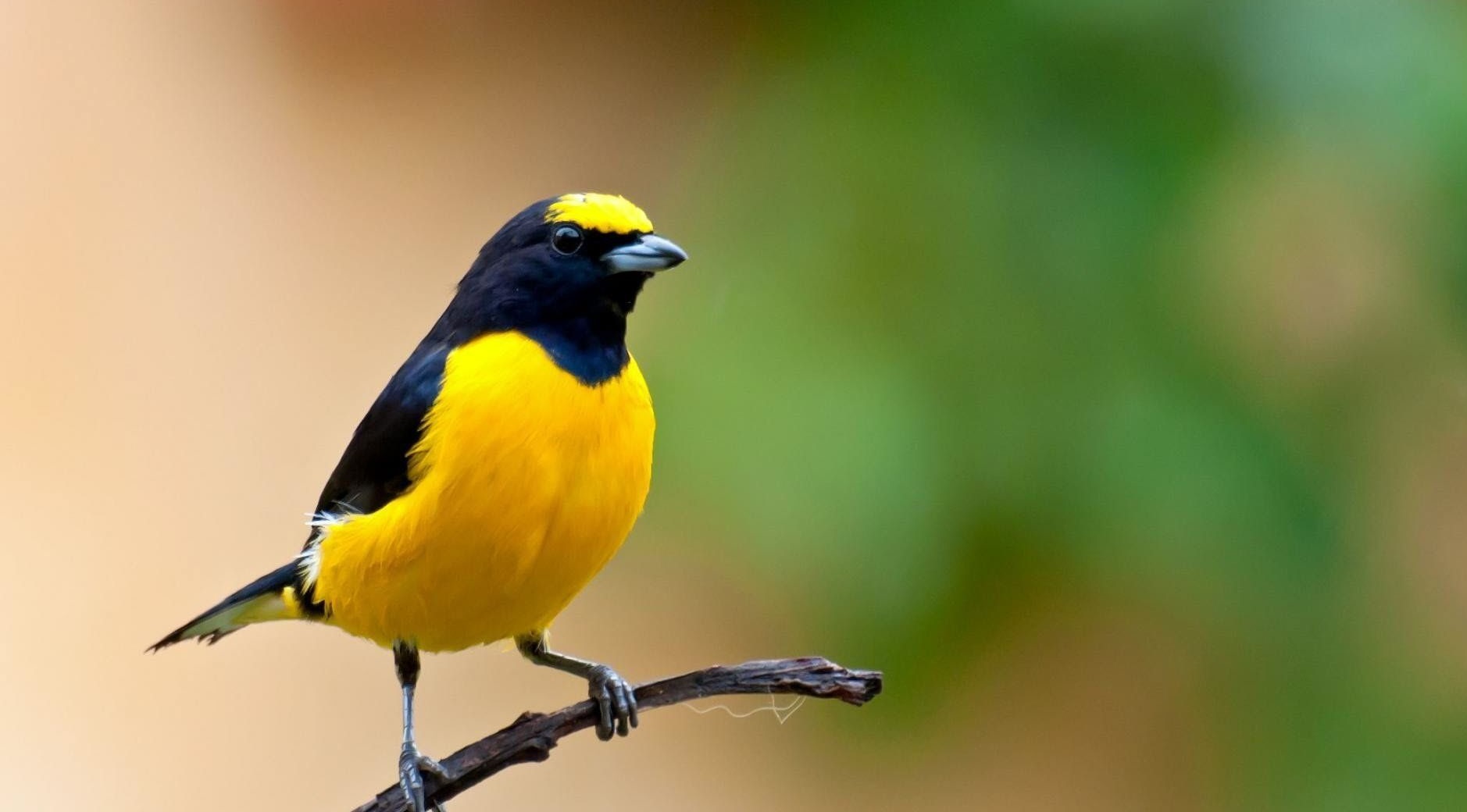 Millions of birds migrate in the late summer and autumn, heading to their winter lands, and these birds are preparing for that journey by replacing their bright feathers with faded colors, this phenomenon astonished scientists and prompted them to question the extent of its connection with bird migration, which occurs twice a year.

Replacing worn out feathers with new ones isn’t just necessary for flying; It also affects the chances of mating, so while researchers studied the coloration of birds, the mechanism by which these colors change and how the feathers shed and replaced remained a mystery to scientists.

In a recent study published in Ecology and Evolution on August 9, and Michigan Technological University issued a press release, University Assistant Professor Jared D. Wolfe and his team studied the relationship between feather shedding and varying distances that are cut by birds during migration.

“We’re really blessed here, as nature lovers and birdwatchers, that we have lots of species of warblers here, which come in blues, greens, red and yellows,” said Jared Wolfe, assistant professor in Michigan Technological University’s College of Forest Resources and Environmental Science and one of the founders of the Biodiversity Initiative.

“These brightly colored birds migrate and nest here and then leave for the winter. Everyone is so focused on the coloration, but the mechanism of the change of coloration is the process of molt, of replacing feathers.”

“Sun is the primary reason feathers degrade, and harsh environments,” he added.

If these birds replace their feathers because they are eroded from exposure to sunlight, then why is the need for brightly colored feathers? Wouldn’t black feathers be sufficient to prevent sunburn, or white feathers to dissipate the heat?

Colors are a reflection of live quality

The livelihood of the birds during the winter months affects how they will be colored, which in turn means how successful these birds are in obtaining mating partners during their northward migration as summer begins.

However, bird habitat resources are often limited, as areas with abundant resources in this winter may deplete their resources in the coming winter; So the best environments are “those that are rich in resources, that don’t change from month to month or year to year,” says Wolfe.

But what about non-migratory birds, which do stick to specific ranges?

These birds seemed to replace their feathers with a steady annual pattern without changing their appearance to tilt other birds to them. Hence, feather change and mating are influenced by many factors such as the change of seasons, the abundance of food, and the size of the range in which the birds live.

Birds need more calories while replacing their feathers, which means more food is needed. Therefore, “birds of temperate habitats are restricted to mating and changing their annual plumage during the winter season,” says Wolfe.

“Birds here in the temperate zones are restricted in when they can breed and undergo their annual molt by winter,” Wolfe said. “In the tropics, there are wet and dry seasons, but there is less constraint from a real absence of food sources. Molt is an expensive process calorically; birds need lots and lots of food while they’re molting.”

ant-following birds in Brazil eat insects that are trying to outrun army ants. One tiny species, the white-plumed antbird, opportunistically darts ahead of the ants — not your garden variety ant but a species that can overpower and eat lizards, birds and small mammals in addition to insects — to take advantage of a moveable feast.

“Its molt is crazy slow; it takes an entire year,” Wolfe said, noting that the bird essentially lives in a constant state of molt, dropping one feather at a time.

Obligate antbirds have huge home ranges that overlap with multiple army ant colonies, which means they spend a large part of their day flying around the jungle in search of army ants. The bird’s lengthy daily commute is a problem when they molt wing feathers, which creates gaps in their wings and compromises their ability to fly. How do they get around this problem? A very slow molt.

Although the birds return to the same mating habitat every year, scientists have noticed that some of these birds do not return to the same place where the feathers were replaced, this means that feather shedding is not limited to a specific site.