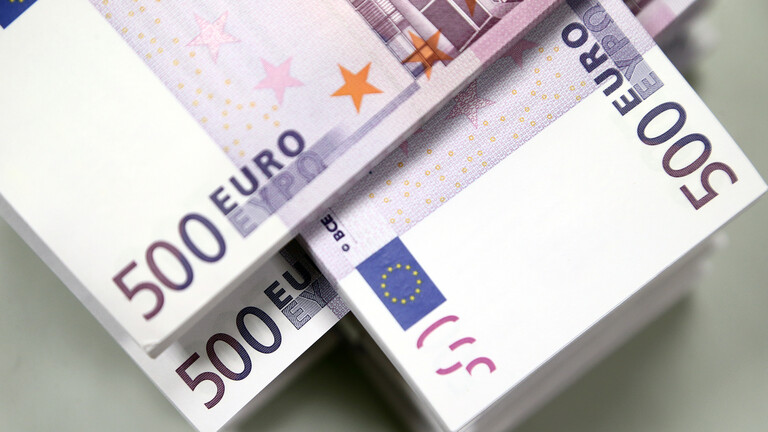 On Friday, data showed that the German economy contracted by 1.7 percent in the first quarter of this year.

The lockdown measures, imposed in Germany since last November to contain the Coronavirus, have undermined private consumption in Europe’s largest economy.

“The coronavirus crisis caused another decline in economic performance at the beginning of 2021,” the Federal Statistics Office said. “This affected household consumption in particular, while exports of goods supported the economy.”

What is behind the slump?

Household consumption has been most effected by the latest round of coronavirus restrictions introduced in Germany, the statistics agency explained.

Many consumers brought forward major purchases to the end of 2020. They did so after a temporary reduction in value-added tax.

Meanwhile strong demand for German goods, particularly from China and the United States, have propped up the country’s economy.

How are Germany’s economic prospects?

Economy Minister Peter Altmaier said that the government now expected an increase in GDP of 3.5% this year, compared with a previous forecast of 3%.

Experts expect the economy to pick up during the second half of the year as more people are vaccinated and restrictions are eased.

But most analysts are not expecting a return to normal economic life in the nation until next year.