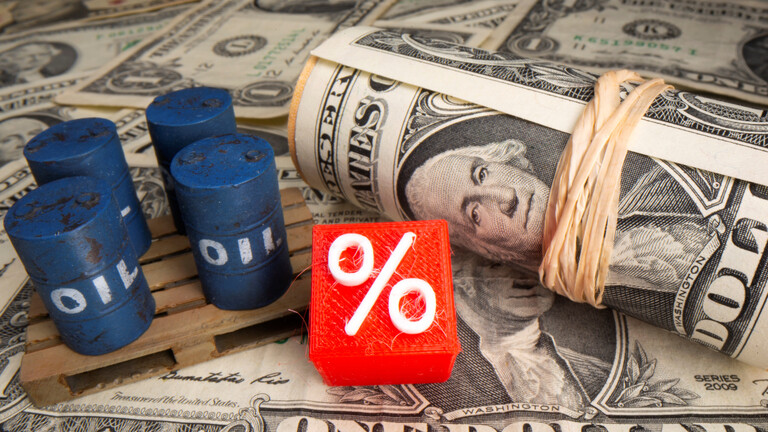 Goldman Sachs expected oil prices to rise to $ 80 a barrel in the fourth quarter of 2021, explaining that the market did not improve the estimate of recovery in demand, until the return of Iranian oil.

The American bank, which is one of the largest financial institutions in the world, said in a note dated Sunday: “The case for higher oil prices therefore remains intact given the large vaccine-driven increase in demand in the face of inelastic supply “.

Added that the assumption of the return of Iranian exports in July does not prevent that Brent prices are still on the way to reach $ 80 by the fourth quarter.

But crude compensated for some of those losses today, Monday, as a potential obstacle appeared in efforts to revive the Iran nuclear deal signed in 2015, which efforts could add to oil supplies. Talks between Washington and Tehran are due to resume this week.

Goldman Sachs said that the recovery in demand in developed countries’ markets will offset the impact of the recent blow to consumption due to the pandemic, and the potential slowdown in recovery that ensued in South Asia and Latin America.

The bank expected that demand will increase by 4.6 million barrels per day until the end of the year, indicating that most of the increase is likely in the next three months.

“Mobility is rapidly increasing in the U.S. and Europe, as vaccinations accelerate and lockdowns are lifted, with freight and industrial activity also surging,” the note said.