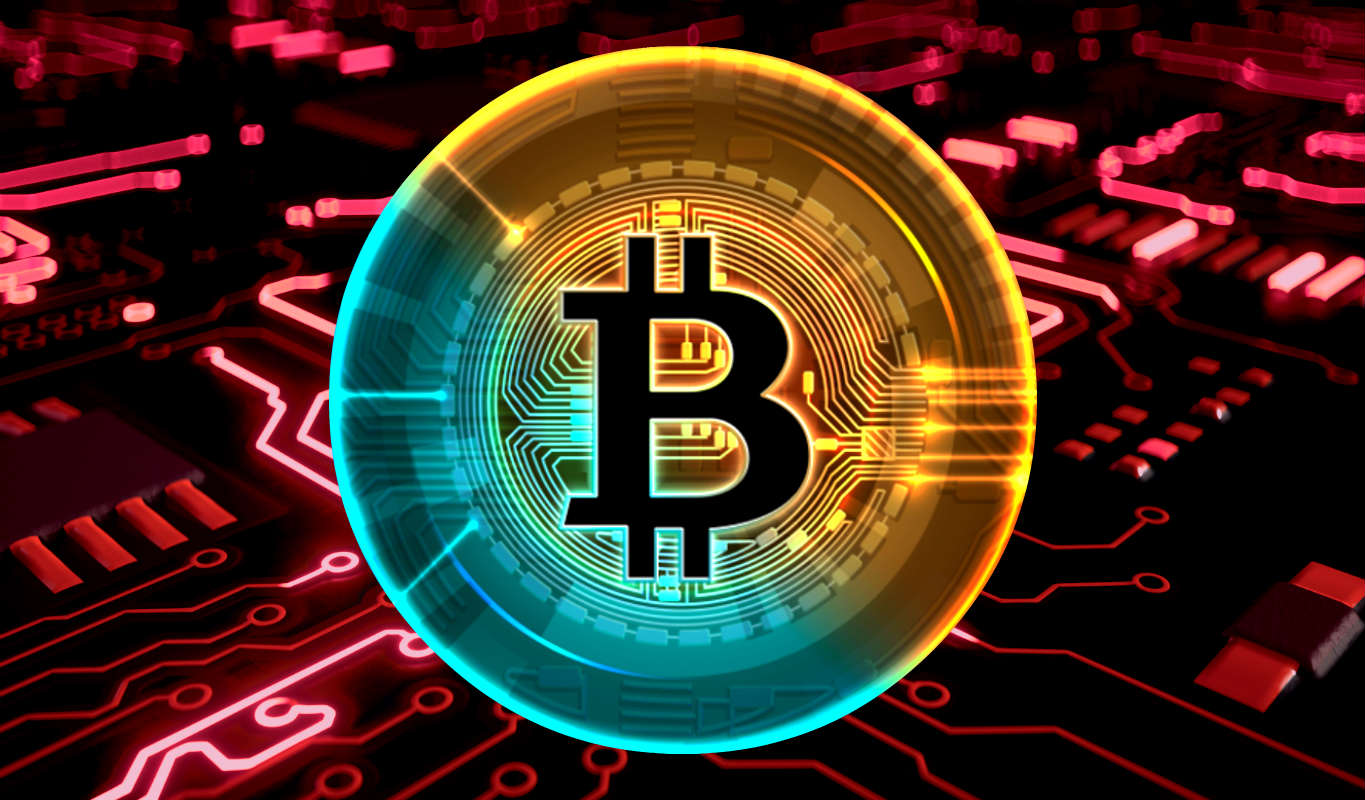 With investors increasingly appealing to major cryptocurrencies such as bitcoin and the growing range of associated financial products, regulators are finding themselves in a race to set new rules to trade in a fast-growing world.

Financial sector officials recently appointed by US President Joe Biden pledged to take strict measures against any manipulation or violations in the field of cryptocurrencies, while their defenders emphasized the need for the government to set clear and consistent rules for everyone to follow.

Here are five reasons cryptocurrencies are spurring action from Washington:

Stock prices rose to record levels during 2020, and the same applies to cryptocurrency prices, as the price of Bitcoin doubled from about $ 7,300 in early 2020 to a peak that exceeded the $ 63,000 barrier in mid-April of this year.

Other prominent cryptocurrencies such as “ethereum” and “dogecoin” have also witnessed similar rises, sparking enthusiasm for investors, especially with the rise in prices and the emergence of prominent supporters such as Elon Musk.

However, the rise has faltered largely these days, after Musk withdrew its support for the Bitcoin currency, which led to a decline in its price by about 30 thousand dollars – equivalent to two months of growth – and a loss of 40% of its value since last Friday.

“If you’re a crypto investor, you’ve probably had to deal with major drops in the past. But this time around felt especially painful,” wrote Lule Demmissie, president of Ally Invest, in a Friday research note.

“Bitcoin has looked like the classic case of a crowded trade that turned. Investors have jumped from Bitcoin to Ethereum to Dogecoin in search for the hottest trend in the crypto space. This week, crypto holders rushed to the exits, with all three coins down 30% or more from their peaks,” Demmissie added.

Banks and major investment companies that previously rejected cryptocurrencies are now accepting them as a permanent part of the financial sector, which is helping to legitimize this burgeoning new technology.

After the Office of the Comptroller of the Currency allowed banks to hold the cryptocurrency for customers, some banks such as US Bancorp, Bank of New York Mellon and Citibank took over Steps to provide services in the cryptocurrency sector.

Goldman Sachs Banking Corporation, which was one of the first investment banks to embrace the cryptocurrency, announced this month its plan to provide a platform for trading Bitcoin amid intense demand for bets related to cryptocurrencies, and this sparked concern among circles of skeptics in the sector.

During a hearing in the US House of Representatives last week, Acting Currency Comptroller Michael Hsu expressed concern that these banking initiatives had been implemented without full coordination with all stakeholders, and did not appear to have been part of a broader strategy related to the regulatory environment.

Difficulties in growth on platforms

While Wall Street power players have begun to dip their toes in the crypto world, the online trading platforms and applications that grew beside the digital currency boom have hit several technical and political speedbumps.

Coinbase, the biggest cryptocurrency exchange, and other firms experienced outages this week amid the crypto sell-off, and Binance — another exchange — limited all but a handful of cryptocurrency options trades amid the frenzy, drawing backlash from users.

Heavy fluctuations in prices and technical problems have raised further doubts among Democratic lawmakers about the legitimacy and safety of cryptocurrencies as investment products.

Last week, Democratic Sen. Sherrod Brown (D-Ohio), chairman of the Senate Banking Committee, urged the OCC this week to take a closer look at decisions made by his predecessors to allow some crypto trading and custody firms to offer some banking services nationally.

“A firm that cannot meet the rigorous requirements applicable to other banks should not be allowed to present itself to the public as a bank,” Brown said, calling cryptocurrencies “risky and unproven.”

But Peter Van Valkenburgh, research director at cryptocurrency think tank Coin Center, countered that the OCC’s supervision is more likely to protect preexisting customers of such firms than drawn in new ones.

Some critics of cryptocurrencies dismiss them as little more than vehicles for money laundering and fraud. While those are far from the only current or potential uses, high-profile instances of crimes involving cryptocurrencies — including the $5 million in bitcoin ransom received by the alleged Colonial Pipeline hackers — have stoked concerns about regulatory gaps.

The cryptocurrency industry does not fall within the purview of any particular state or federal regulator, which makes standardization or deterring potential crimes difficult.

While federal bank regulators will monitor how the companies they supervise deal with cryptocurrencies, no single federal agency with the authority to regulate spot cryptocurrency exchanges, forcing many firms to get state-by-state certification from money transfer supervisors.

With the increase in the number of investors buying more cryptocurrencies to obtain more money, the US Tax Service has intensified its efforts to educate owners of cryptocurrencies about the tax burden.

The agency caused a stir in 2019 when it determined how cryptocurrency investors would disclose their income from investments and that there might be capital gains tax payments.

But the IRS drew even more backlash Thursday after it announced that under President Biden’s plan to bolster tax compliance, individuals would have to report receiving cryptocurrency with a fair market value of more than $10,000, akin to how they currently report cash transactions.

The value of Bitcoin plunged sharply after this announcement, raising fears of heavy tax bills and limited future price growth among investors.