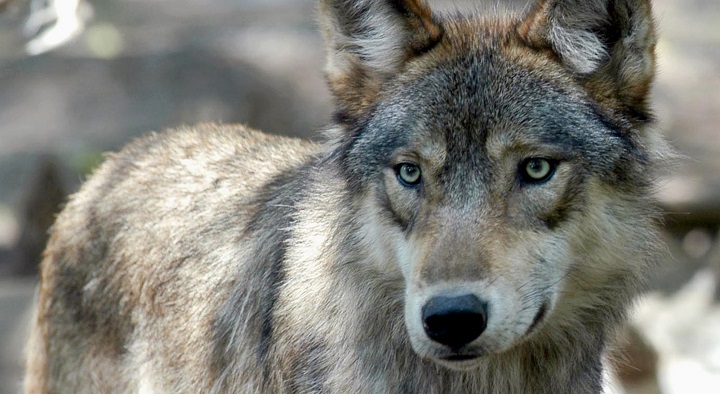 Idaho lawmakers have approved a bill authorizing the state to kill up to 90% of its wolf population.

While the move was supported by farmers and cattle ranchers, wildlife conservation groups asked the state’s governor, Brad Little, to veto the bill.

“The bill will waste millions of dollars of public funds on killing wolves, and threatens to ultimately return the species to the endangered species list and federal management,” the Western Watersheds Project said in a statement on behalf of three conservation groups.

Gray wolves were delisted from the Endangered Species Act last year by the U.S. Department of the Interior, which said the population had sufficiently recovered to no longer warrant protection.

Governor Brad Little has not indicated whether or not he supports the legislation and a spokeswoman said the office did not comment on bills awaiting his signature. The first-term Republican has six days to sign or veto the measure, which becomes law if he takes no action in that time.

If Little signs the legislation, the state would be permitted to hire contractors to kill the wolves and hunters would have no limits on the number they could target.