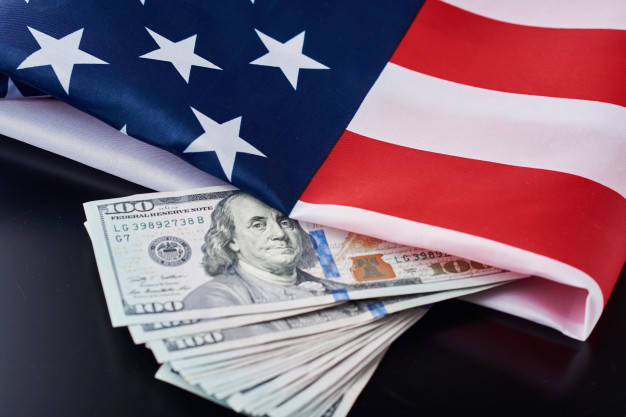 Consumer prices in the United States accelerated in the year to April 2021, as the inflation index exceeded the US Federal Reserve’s target of 2%.

The US Commerce Department said on Friday that consumer prices, as measured by the PCE price index, excluding the two volatile food and energy items, rose 0.7 percent last month after a 0.4 percent increase in March 2021.

Economists had expected the core PCE price index to rise 0.6 percent in April 2021 and rise 2.9 percent year on year.