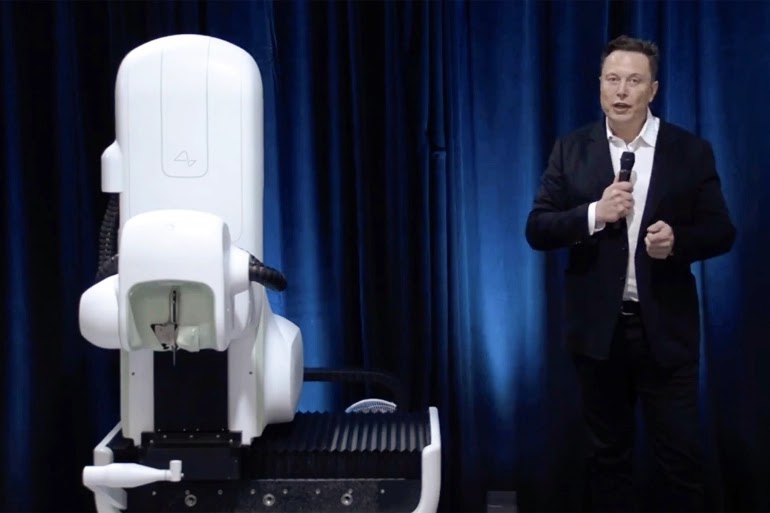 Neuralink President Max Hodak announced on Saturday, via Twitter, that he is no longer with the health tech venture in which he was a co-founder with Elon Musk and seven other scientists and engineers. He said he has not been working there for a few weeks, but did not reveal the circumstances of his departure.

Hodak, who started the hugely ambitious project with Elon Musk and served as its president until recently, did not say why he left the company, and it is not clear at this time whether he left voluntarily or was fired.

“I am no longer in Neuralink (for a few weeks),” he wrote in a tweet, adding, “I learned a lot there and am still a great fan of the company! From now on I will search for new things.”

CEO Elon Musk has been a prominent spokesperson for Neuralink, and he has used the position to make promises of amazing results that many brain scientists are still skeptical about.

It is unclear if Hodak’s departure has anything to do with those huge expectations, and he declined to comment on the questions.

Hodak appears to have embarrassed Musk in the way and timing of his exit; Where one person said – in response to his tweet about leaving the company – that they were not expecting changes in the leadership of a company that has not yet launched any product.

Hodak replied with just one word “the same,” suggesting that he shared their opinion.

During his tenure at Neuralink, Hodak sometimes drew attention to sharing oddball ideas on topics beyond computing and neuroscience.

The clear example of this was during the past month; When Hodak saw that existing technology could enable scientists to “build Jurassic Park” if we wanted to, and this matter is taken from a fictional movie based on reviving dinosaurs, a thinking that sparked a tremendous amount of media scrutiny.