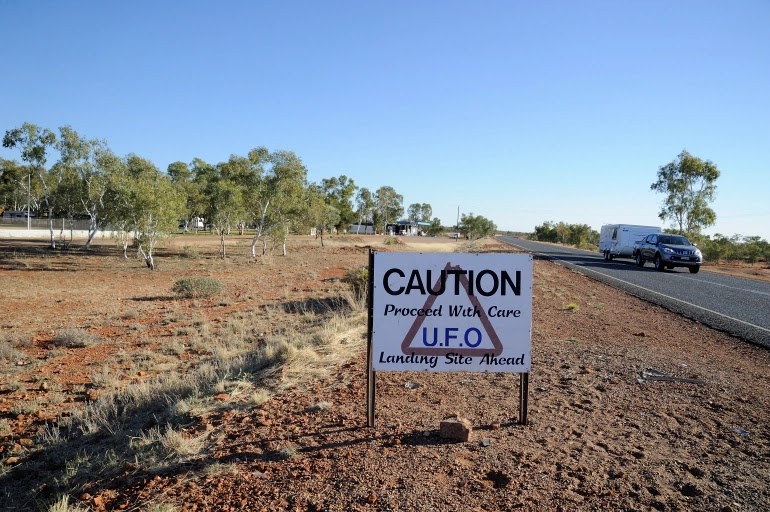 “There have been a certain percentage of this volume of reports that have been made by credible observers of relatively incredible things. It is this group of observations that we now are attempting to resolve.”

This was how the US Air Force General, Major General John Samford, addressed the issue of “Unidentified Flying Objects” (UFOs) after seeing one in July 1952 in Washington, DC.

Writer Tom Rogan said – in his report published by the British newspaper, The Independent – after 69 years, the American capital is once again teeming with talk of UFOs, or what the US government refers to as “unidentified aerial phenomena.”

This is not considered a mass frenzy; Instead, the chatter reflects the now established fact that some UFOs are real, unknown objects.

The US government estimates that some UFOs  — those few that are not misidentified weather phenomena, aircraft, or balloons — are so real that the Pentagon’s Inspector General is currently investigating the ongoing Navy-led investigation of UFOs.

The investigation-of-the-investigation is designed to ensure that all that can be done to gather more information is being done. And that’s not all. Responding to an explicit request from the Senate Intelligence Committee, the US intelligence community will deliver a public assessment report on UFOs this summer.

As General Samford’s statement suggests; The US government has known that UFOs are a real concern since at least World War II.

But two things have changed in the past few years; First, Le Elizondo spoke publicly, and in fact, Elizondo – who headed the UFO research program in the Pentagon under former US President Barack Obama and during the beginning of Donald Trump’s presidency – came forward to suggest that the government’s investigation of UFOs was not well resourced.

The writer added that what has also changed is that there are very reliable data and witness records of repeated sightings of UFOs near sensitive US military sites, and this calls for thinking about two other things that General Samford said in 1952.

The first is what Samford described as the military’s “basic difficulty in dealing with [the true UFOs] is that there is no measurement of them that makes it possible for us to put them in any pattern that would be profitable for a deliberate, custom sort of analysis to take the next step.” Modern military radar, satellite, sonar, video, and other sensor capabilities mean that this is no longer a problem.

Challenging our understanding of physics

For his part, Samford said, “We have reached so far only one consistent conclusion regarding this remaining percentage, which is that it does not contain any pattern of purpose or consistency that we can consider a threat to the United States.” This statement may have been correct at the time, but it is clearly inaccurate today.

For example, bear in mind that there is an entrenched synergy between US military nuclear reactors, weapons, and UFO sightings. For its part, classified Navy assessments indicate that this is at least one reason why aircraft carriers and submarines continue to find UFOs.

In addition, there is an increase in the volume and quality of data collected during UFO sightings; Trained military observers – including pilots, radar, sonar, and satellite sensor operators – have repeatedly seen UFOs operating in unusual ways that challenge our understanding of physics.

Something interesting is going on

The writer explained that every active and former government official he spoke to; Indicated that the most convincing UFOs were not from Area 51 or from another secret American “black project”. Moreover, Many government officials also believe it is also exceptionally unlikely that these UFOs are operated by China, Russia, or a tech genius such as Elon Musk.

Last year, Tim Macmillan of The Debrief confirmed that the Navy pilots – who were flying an F-18 fighter jet – had photographed a mysterious object. A triangle shape rising from the ocean and traveling at high speed to the top.

In fact, no known country has aerial platforms similar to these. When we consider the most advanced American, Chinese, and Russian hypersonic vehicle platforms, for example, these cannot go underwater, have considerably lower speed limits, and rely on jet fuel propulsion.

Something interesting is happening

Perhaps there are countries or individuals living on our planet who have achieved technological feats that we previously couldn’t even imagine, or we may have witnessed a phenomenon coming from elsewhere. Either way, the United States government takes such investigations seriously.