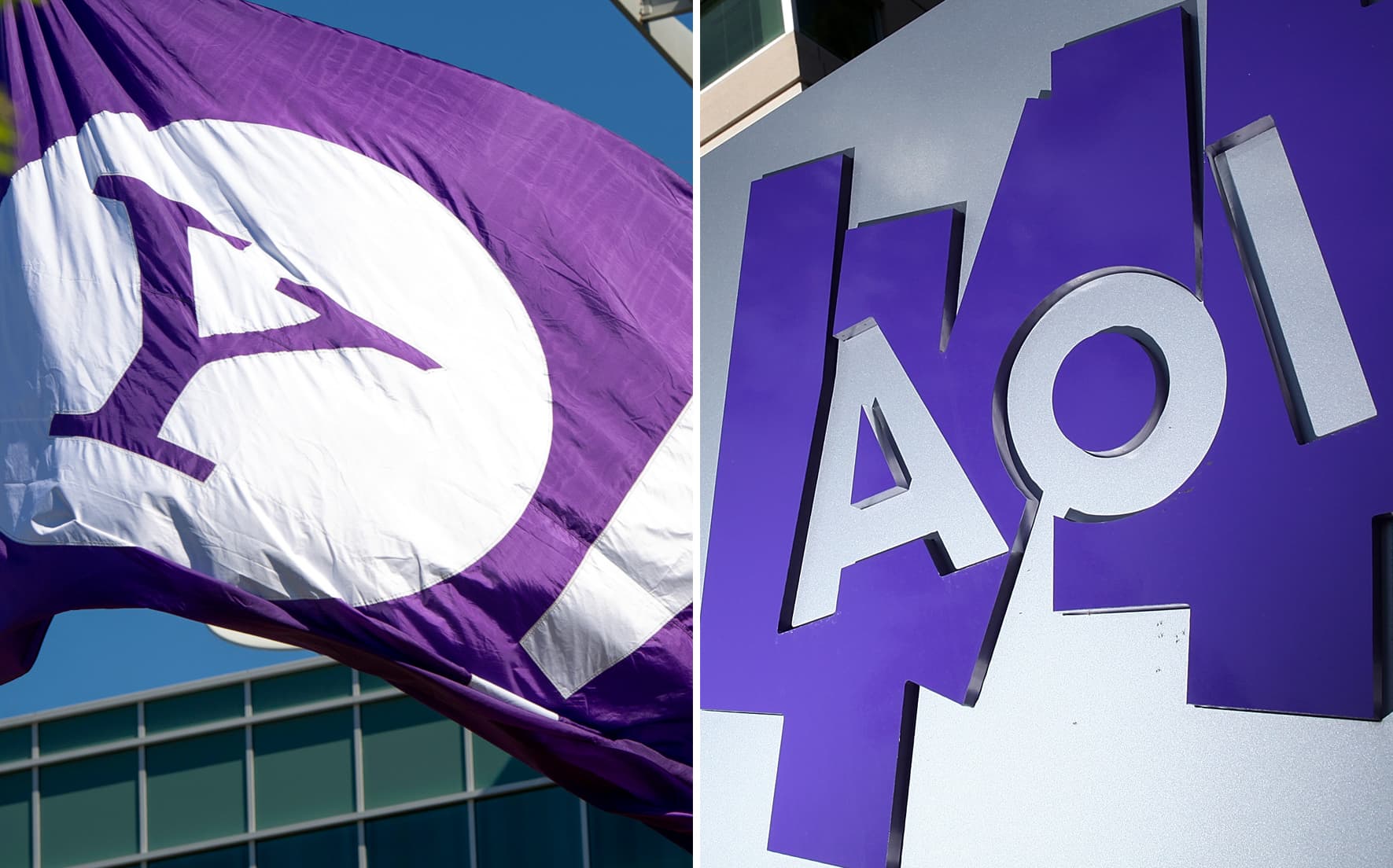 Verizon Communications said today, Monday, that it has agreed to sell the Yahoo and AOL platforms to the private equity firm Apollo Global Management for $ 5 billion.

In a statement, Verizon said the sale involved the company’s advertising technology business, and that it would retain a 10% stake.

The deal is the latest turning point in the history of two early internet pioneers. Yahoo used to be the front page of Internet users, as it indexed new websites that appeared in the late 1990s. And AOL was once the service most people used to use to communicate over the Internet.

But both were eventually replaced by smarter startups, such as Google and Facebook, although Yahoo and AOL still publish heavily traded websites such as Yahoo Sports and TechCrunch.

The news of the sale indicates the failure of a strategy that Verizon ushered in 2015 when it acquired ailing internet giant AOL for $ 4.4 billion.

The aim of the purchase was to give Verizon a path into mobile ad sales, with the goal of using AOL advertising technology to sell ads in exchange for digital content.

Verizon doubled that strategy in 2017 with its $ 4.48 billion acquisition of Yahoo, which was merged with AOL under the corporate umbrella.

But both Google and Facebook have proven to be strong competitors in the digital advertising market.

Verizon acknowledged their strength in 2018 when they reduced the value of the two companies by $ 4.6 billion, attributing the move in part to “increased competitive and market pressures” that led to “lower than expected returns and profits.”