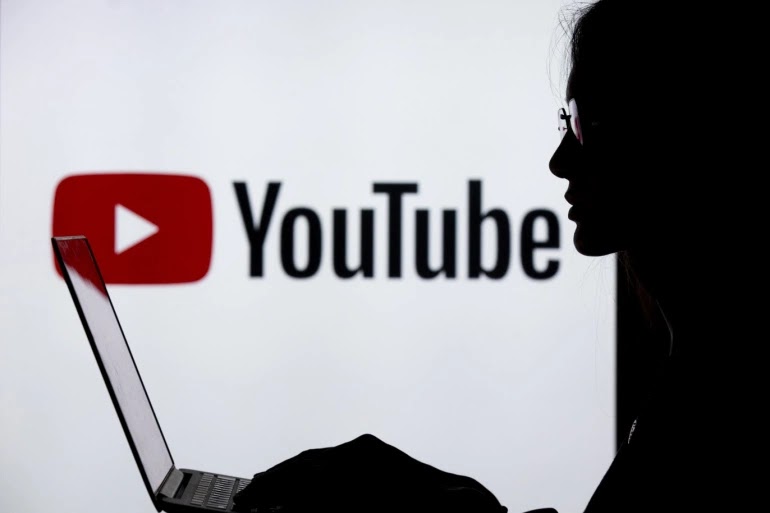 Last year, YouTube’s removal of community annotations was seen by some as a blow to global users who have relied on it as a translation tool.

In its absence, viewers have had to rely on automatically or manually uploaded subtitles, which are often unreliable.

It seems that Google has not overlooked the importance of the YouTube translation feature, and accordingly, it is trying a new tool that automatically translates English into the user’s native language.

Reportedly, a group of specific users has begun to see translation options for video titles, descriptions, and annotations through the YouTube web version, computers, and mobile app.

Users have so far discovered automatic translations of English to Portuguese and English to Turkish, but it is unclear how widespread the test is.

The automatic translations seem to relate to a server-side change, which means the change is limited to testers and not rolled out as an app update.

Google has a great power in the field of artificial intelligence, which helps it expand the reach of the tool to a greater number of users, and the company’s translation feature is the most popular interpreter on the web with support for 108 languages.

YouTube, by volume, is the most popular online video platform, and enabling automatic translation via it will be a very useful feature for hundreds of millions of users.

Given that the platform represents a global service with translated versions in more than a hundred countries, it is a suitable environment for experimenting with more speech and text tools that work with artificial intelligence.

A report by Pew Research – published in 2019 – indicated that 67% of content across channels with more than 250,000 subscribers is not in English.

This means that there is a huge market for videos in local languages, and automatic translation features can increase viewership for content creators.