The Blob, a single-celled organism without a brain but with a high level of intelligence, joins the International Space Station – ISS , to conduct new experiments on this animal that intrigues scientists.

In a report published by the French newspaper “Le Monde”, writer Frédéric Potet says that French astronaut Thomas Pesquet will carry with him on his next space trip in August, 4 blob animals, to discover more scientific facts about this sticky creature, which is distinguished In a very complex manner.

This unique organism scientifically named Physarum Polycephalum is not classified as an animal in the strict sense of the word, nor a plant nor a fungus. The blob has unique abilities to learn and adapt, when cut in half, it heals again in less than 3 minutes, and when placed at the entrance to a maze, it quickly finds the shortest way to the exit to find oatmeal, its favorite food. When placed among a number of foods scattered in an experiment vessel, it changes its shape into a rail network in order to move between them. 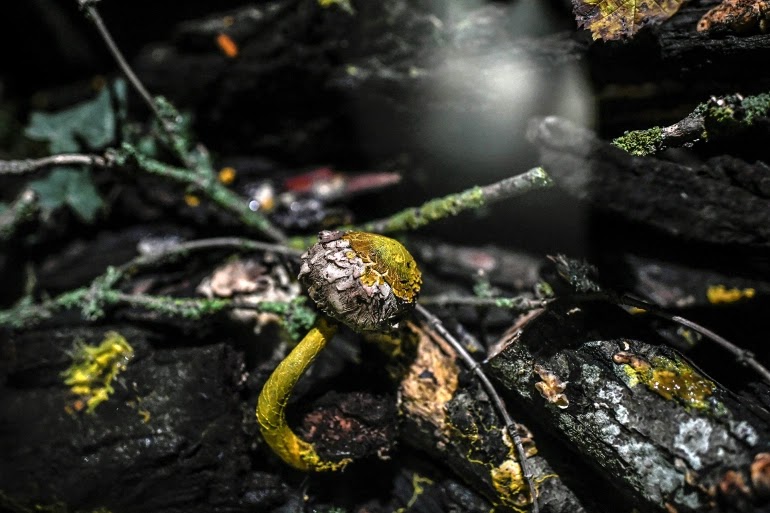 The blob is not only known for its rapid ability to reproduce, but it also raises many questions in our minds about the concept of intelligence.

When they can’t find food, the blob rushes out of the box in search of a better environment, merging with their species in a unique way.

Scientists believe that Physarum polycephalum appeared on Earth 500 million years ago, and biologist Sandrine Girard believes that the behavior of the blob contradicts what many biology teachers know, as it is characterized by its ability to think, although it does not have a brain or neurons.

On the initiative of the National Center for Space Studies and the French National Center for Scientific Research, next October, about two thousand school classes will repeat the two experiments that Thomas Pesquet will conduct in space, the first aiming to test the exploratory capabilities of the lob, and the second to monitor its nutritional strategies.

At the same time, nothing prevents teachers and their students from conducting their own experiments and trying to discover more about this strange creature.

This organism “does not feel pain, because it does not have a nervous system, but it does have a stress response like all plants,” says Audrey Dussutour.